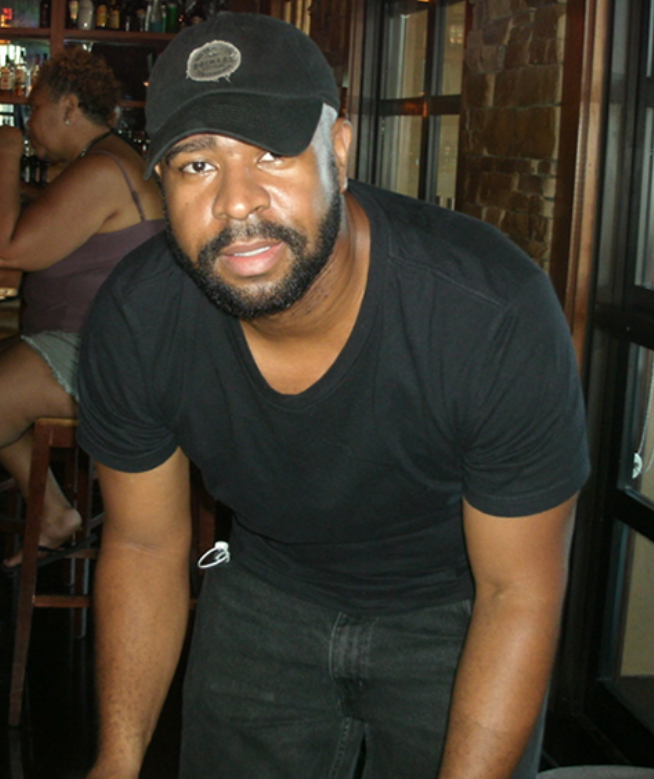 Born and raised in Grand Rapids, Michigan Jerond Betts has always been part of the world music. Since the tender age of 3 while being raised in the church, he became fascinated with the drums and music as a whole. “I credit the church for my introduction to music when I was young, Jerond says”. “I’m completely self-taught so in order for me to get better at honing my craft I’d just basically practice what I hear.” With no formal training or teaching, Jerond set out to embark on a career as a musician by simply “trusting his ear”.
‍
Jerond has had the luxury of being the drummer for The Lolita Snipes’ Head Over Heels stage play along with sharing the stage with National recording artist Michael Henderson. He has also kept his calendar full playing in church along with The TreDenard Band, The REC Band, and other local artists.