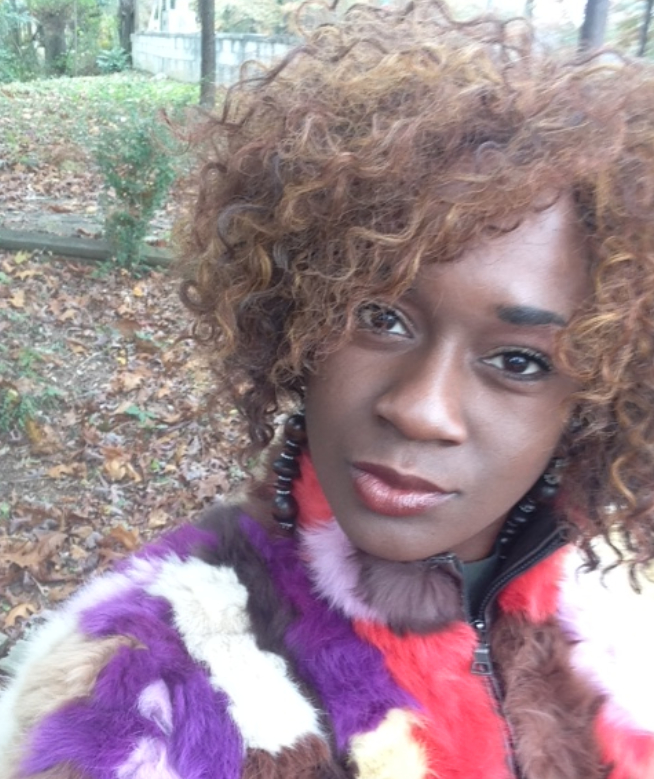 Bosé has the sheer ability to captivate an audience by just her charisma and talent alone. Born to Mr and Mrs Ajaka in Tuskegee Alabama in 1982, Bosé is the first in her family line to pursue her extraordinary talent. She moves all who experience her live. Bosé has an amazing gift that allows her to move from one genre of music to the next. She can sing R&B, gospel, funk, alternative rock, soul, jazz, blues and even country, and chooses to touch the world with what ever comes from her heart. As a songwriter, she writes about life and hope, delivering songs of faith to her listeners, and rejuvenating love songs to last a lifetime.

At the age of two, her family moved to London, England. Shortly after, she began singing in home videos and school plays. Her parents decided in 1995 to move to Atlanta, Georgia. By the age of fourteen, Bosé began receiving classical vocal lessons. She competed in many solo competitions across the state and received many awards for her exquisite operatic voice. In 1998, she was accepted into Interlochen Arts Camp in Interlochen, MI (A prestigious performing arts school). A year later Bosé attended Berklee College of Music, in Boston, MA. (Awarded number one music school worldwide) where she graduated in 2003, with a major in Voice and Professional Performance. While at Berklee, she directed and produced concerts, ranging from original songs, tributes to amazing artists, old school jams, funk and neo-soul styles. Bosé also joined two local bands in Boston, a gospel group called Crazy Praze and another cover tune/original funk band called Blacksole.

Soon after she graduated, Lady Bosé began training vocalists professionally. She taught vocal health, vocal technique, and basic fundamentals for any vocalist. In 2004, she relocated back to Atlanta. In March of 2005 Bosé was part of the new Ray Charles Raelettes recording after his passing. Though the Raelettes and the tribute band for Ray Charles did not continue, Bosé began planning her next move for success. By mid summer 2005, she was introduced to Dr. Alveda King. She was in need of a talented singer and vocal coach to assist her in a few upcoming studio projects. It would be the start of a lasting friendship. By July 2006, the launching of a new sickle cell drug took place in Abuja, Nigeria. Bosé was invited by Ms King to be the special performer of the night. During the fall and winter months of 2007 Bôsé performed at one of Atlanta’s finest restaurants “FLAMBEAUX”, bringing an exquisite sound, high energy and the most memorable tunes in entertainment to life!

She performed with a corporate cover tune band called the "Higher Power Singers" in Atlanta GA in late 2007. Shortly after she moved to NY and during the summer of 2008 landed a gospel performance tour, in France With Mckoy & Joubert LLC. Currently Bôsé is working on a live Album soon to be released. Bose is a true visionary, and spectacular performer, with a voice sweeter than honey.

She now works with Distilled Butter and has taken this band to new heights.  Here elite sound distinguishes her as one of the great new artists of this era.