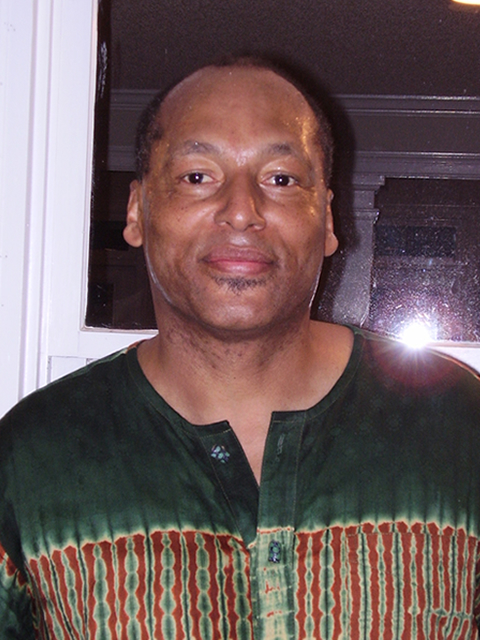 Sizzling, scrappy, bold and daring! Richard Brown’s fresh flute is alive with energy. This flautist’s jazz CD is the most capturing I’ve heard in years. I sat there listening to his free flute style and was mesmerized by the earthy tones. The sound was dazzling and when the music was done it left me wanting more. Richard Brown is truly a Jazz flute Master. If you like jazz don’t miss it. If you like the flute you’ll love it.

For the last 48 years, flautist Richard Brown has been writing and recording breathtaking melodies. Through many trials and errors as well as overcoming the hiccups of being a musician, Richard Brown has emerged with a contemporary jazzy free flute style.

Richard Brown first started playing the flute in 1972. He has held consistent dedication to his talent in the areas of Jazz and R&B. Over the years Richard Brown put together several bands, most recently Distilled Butter. These bands offer musical talent for a variety of venues including weddings, dance clubs, jazz clubs, private parties, ocean cruises and R&B clubs. Together, the band members have over 180 years of professional music experience and a compilation of over 80 modern and classic songs.

On Richard Brown’s website you will find background information on him, his music and his musical group as well as samples of his master flautist ability. The musicians work is sold where ever digital downloads can be found. His website contains free contemporary jazz flute downloads. Richard Brown is a highly talented musician whose music makes the heart strings dance. Simply hit play, close your eyes and relax while the sweet jazz and R&B sounds play around you.

As a professional flautist, Richard Brown knows that the music world is hard work. He has dedicated his life goals to working from the ground up and producing the best musical compilations. While it is not every day you find a contemporary jazz flautist with such talent, Richard Brown is certainly one-of-a-kind. With two CD’s already finished and one already released, there is plenty of contemporary jazz flare to go around.

Richard Brown truly is a one-of-a-kind talent in the contemporary jazz music world. His talent for writing and producing music is limitless. His latest release (She Puts Stars In My Eyes) will soon be heard on Smooth.jazz internet radio.
Providing music for:
Richard is available and can be reached from 10:am till 12 midnight Monday through Saturday.
jazz01.richard@gmail.com
404-859-0238