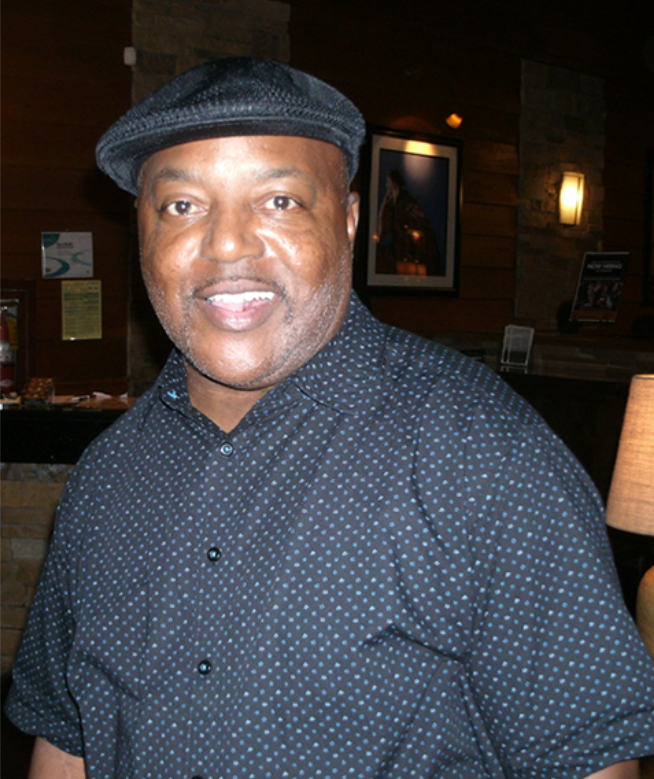 Growing up in Cleveland Ohio, I come from a musical background. I started playing Bass Guitar in a family Gospel group with my father, and four brothers. I later played in local bands around the city, before joining the Air Force. While in the military I was selected to tour world wide with the Air Force Tops in Blue Showcase Band. Since separating the military I have recorded on several cd's, and performed with artists such as Rudy Wooten, Mike Phillips, Pamela Williams, to name a few. I am currently residing , and playing in the Atlanta metro area.